SONG: “Willy the Wildcat” composed and performed by Christopher Vondracek 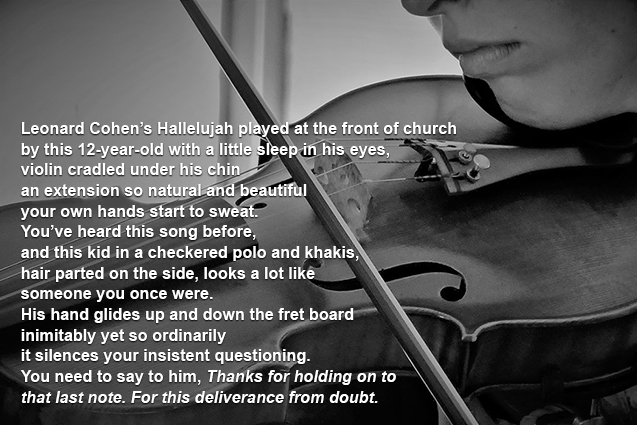 This special features interviews with South Dakota authors about where they live and work. Authors include Lily Mendoza, Patrick Hicks, Norma and Jerry Wilson, Jim Reese and Dan O’Brien.

Reese reads and records at the LIBRARY OF CONGRESS:

Ghost on 3rd, put to music by Peter Lewis

A video piece built around Jim’s poem, “A Pony for Paige.” By Shane Miner.

Jim’s poem “Another Poem About the Rain” turned into a storyboard: